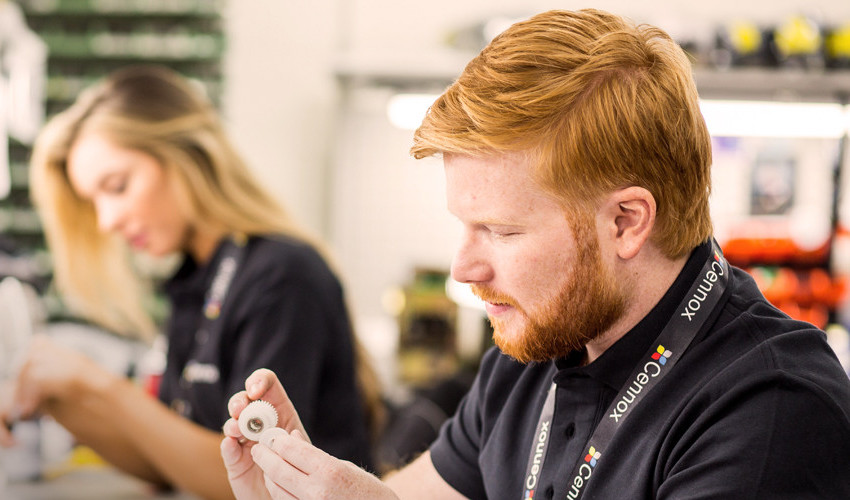 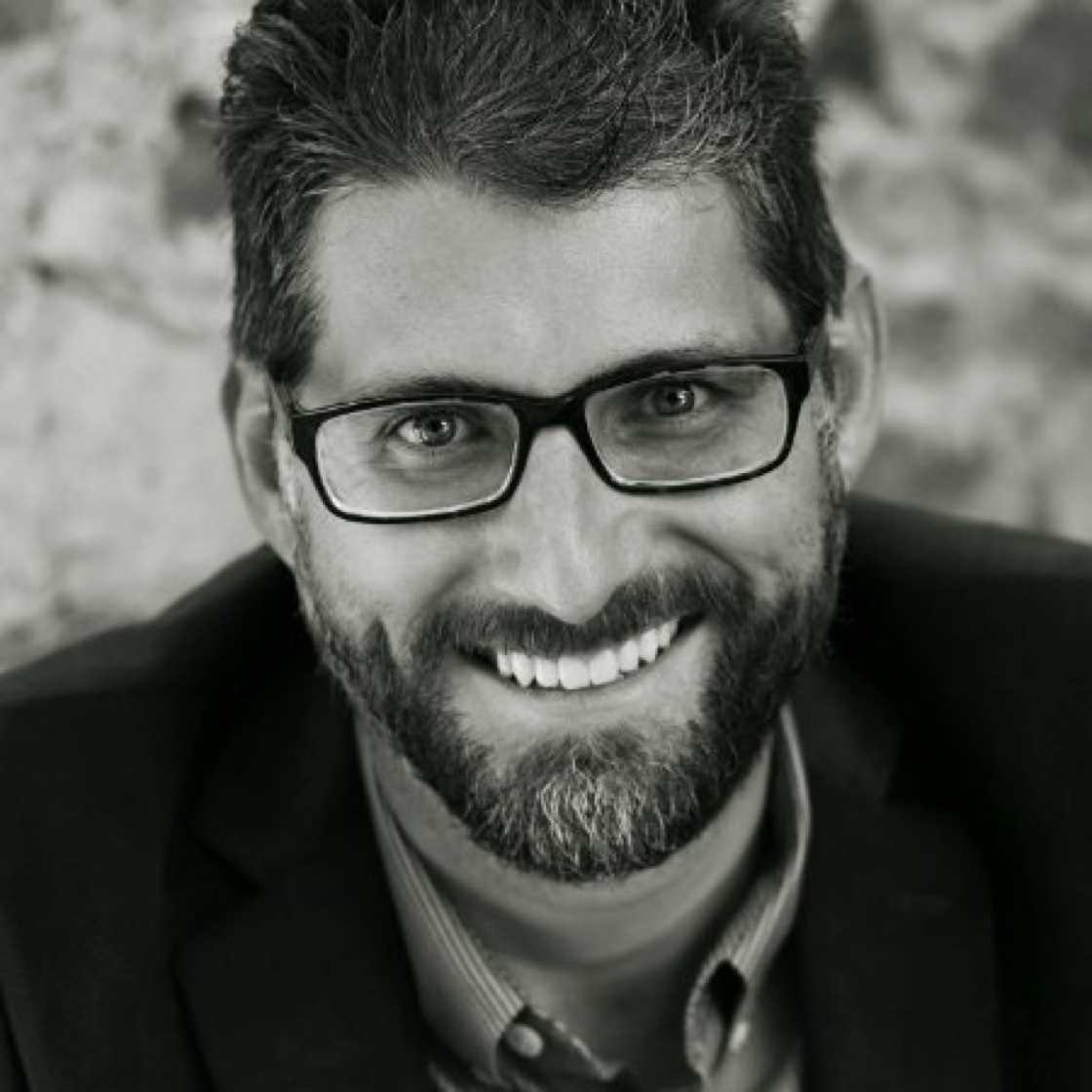 With a workforce of almost 300 operating in 49 states with only one central office, Cennox, Inc needed a system that could help implement a way to approve items before purchase and learn about the status of their budgets before month end.

Cennox, Inc. chose Procurify to help establish a workflow that would drastically improve the purchasing process for a workforce that was vastly spread across the country. 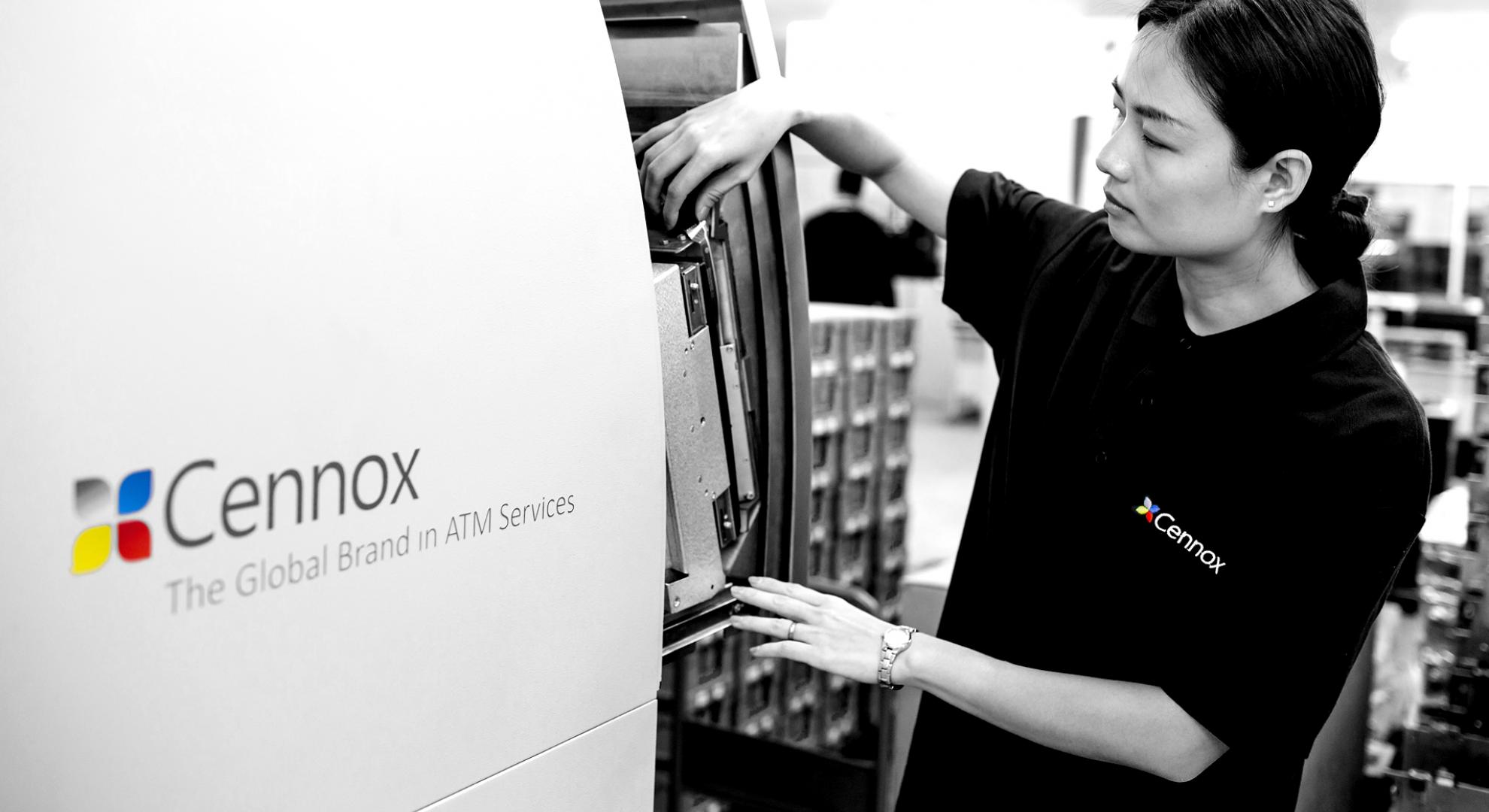 “Procurify, which our employees  find so useful because it is available on both mobile and the web, gave us a central system to oversee our spending across the country.”
-Kevin Broughton, Chief Information Officer

With employees spread across the entire United States making credit card purchases without any strict oversight, expenditures and purchases were beginning to total a few million dollars. Although the process was simple,  lling out expense reports and submitting them, the process was inadequate when trying to manage company spend. There was essentially no purchasing process in place. It was managed by nobody, but monitored by the accounting team. 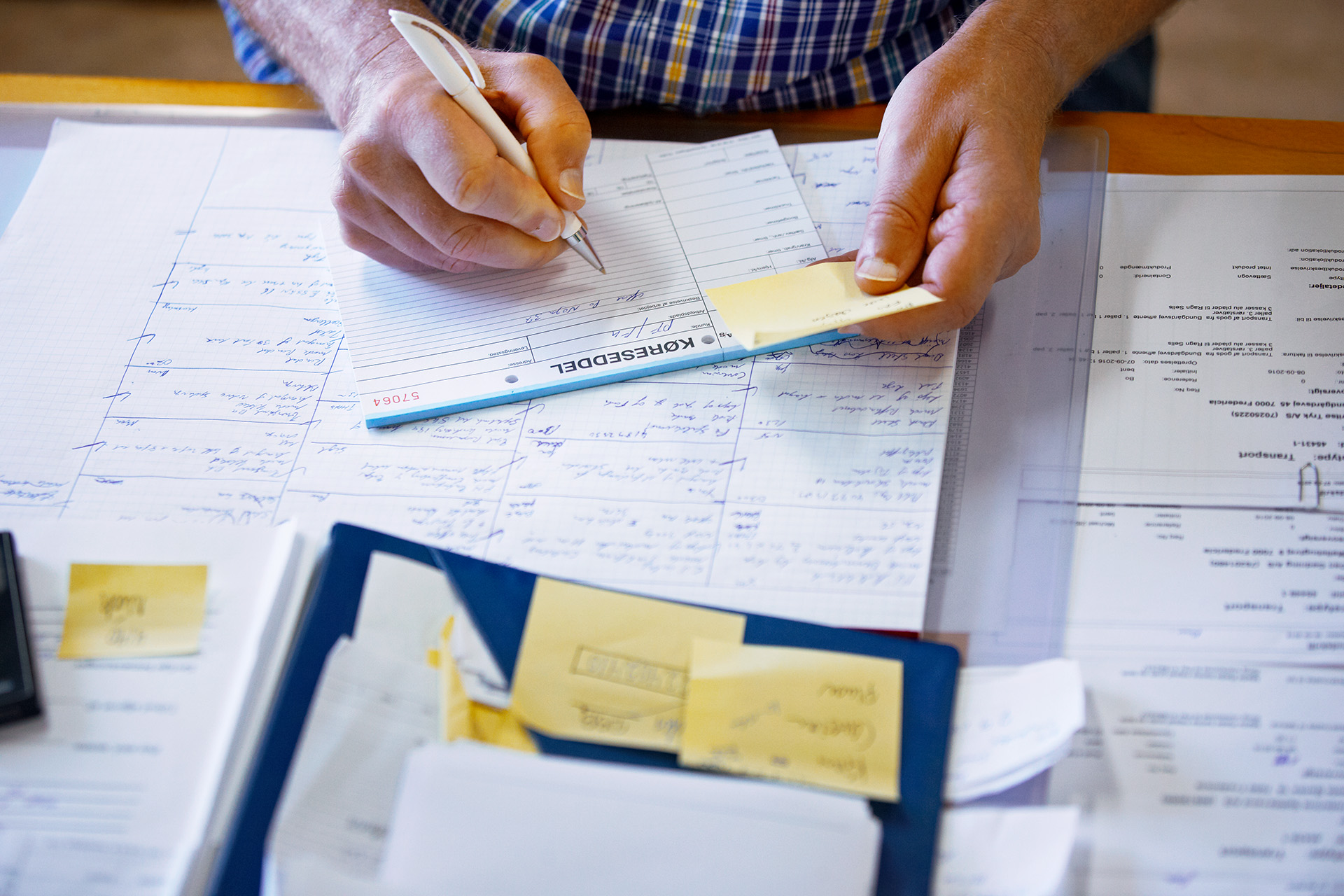 “Accounting oversaw the process because they were the ones who paid the bills. But by the time they had questions and had to report to company leaders, everything had already been purchased.

Essentially all of our employees, including management, work out in the  field. There is no central location that they would go into. So, in the past, it was kind of the wild west when it came to purchasing. There was an expectation as to what you could buy and what was allowed, but, for the most part, all of our purchasing was post-purchase approval. So, the challenge was that we really didn’t know what our expenses were until well after the month was over.”

THE ABILITY TO CHECK BUDGETS WHEN APPROVING WITH PROCURIFY

Using Procurify helped establish a purchasing system that did not previously exist. It was key to have a system that all employees could access regardless of their location. Having departments and dedicated budgets meant having controls in place that were easy for team leaders to track and the accounting team to report from.

“There was nothing in place that would be considered a classical purchasing system. What moving to Procurify has done is it has allowed us to have a set of controls in place – reporting and insight into how our spending is going that simply did not exist before.” 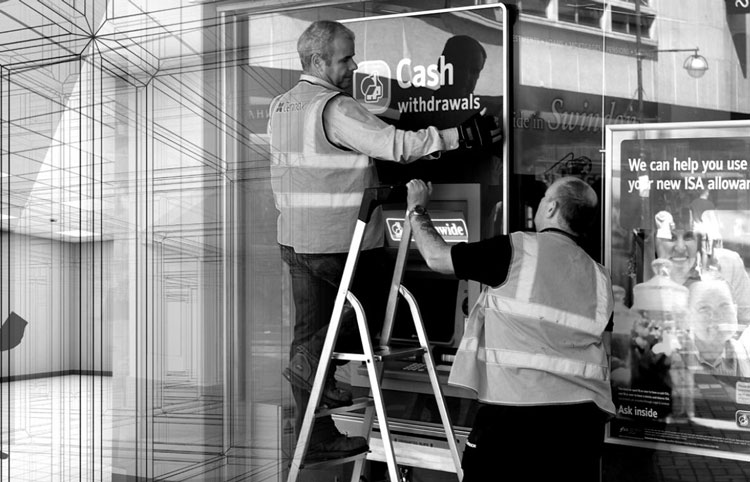 “It was difficult to understand where we were going to end up financially and how much purchasing was being done.”

MOVING TO THE CLOUD WAS A NO-BRAINER

Being cloud based also helped relieve the stress of having an in house system. By choosing a software that is accessible anywhere both the management and  eld workers benefit from moving away from a traditional on-premise solution to one that is web based and mobile friendly. 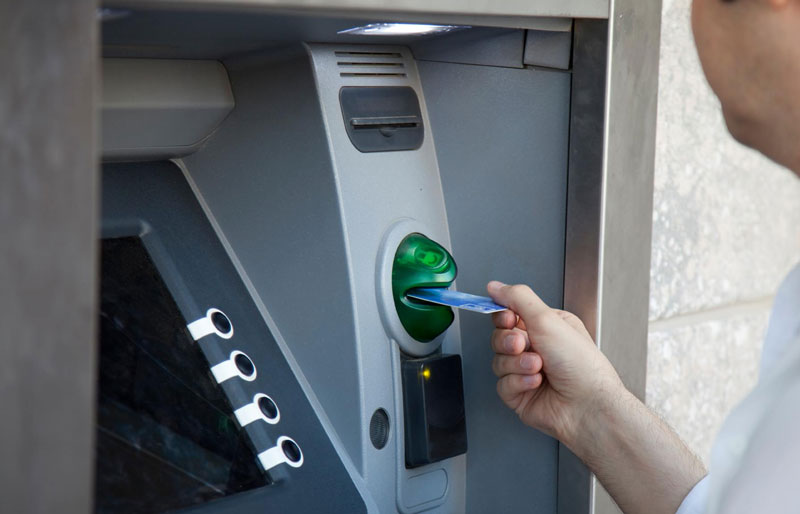 “Procurify, which our employees  find so useful because it is available on both mobile and the web, gave us a central system to oversee our spending across the country.”

“The usability and the accessibility of the software, having a system that supports an office that is scattered across the country, is the number one reason we chose the software. The user interface and the simplicity of the software coupled with the ability to provide all of the core purchasing functions that we need was a huge benefit.”

“Procurify has allowed us to have a set of controls in place where we didn’t really enforce a spending policy and there weren’t any regulations when things weren’t approved. Now that we use Procurify there is a strong expectation in the company to move as much purchasing and expense reporting through Procurify in order to have the controls that we lacked before.”

“It was difficult to understand where we were going to end up financially and how much purchasing was being done.”

“The onboarding process has also been great. Working with Procurify’s professional services and customer success teams has been a pleasure. The ability to contact someone directly within the software is especially important.”

“It is easy for our employees to use and it was easy to implement. And,  finally, Procurify provides the core features we need. Just knowing that the software is there, and that there is an expectation to use it, has caused purchasing control to be much tighter than it was before.”

Don't take our word for it.
Try Procurify for yourself today!

GET STARTED FREEContact Us