From Spreadsheets and Emails to Smart and Simple Spend Management 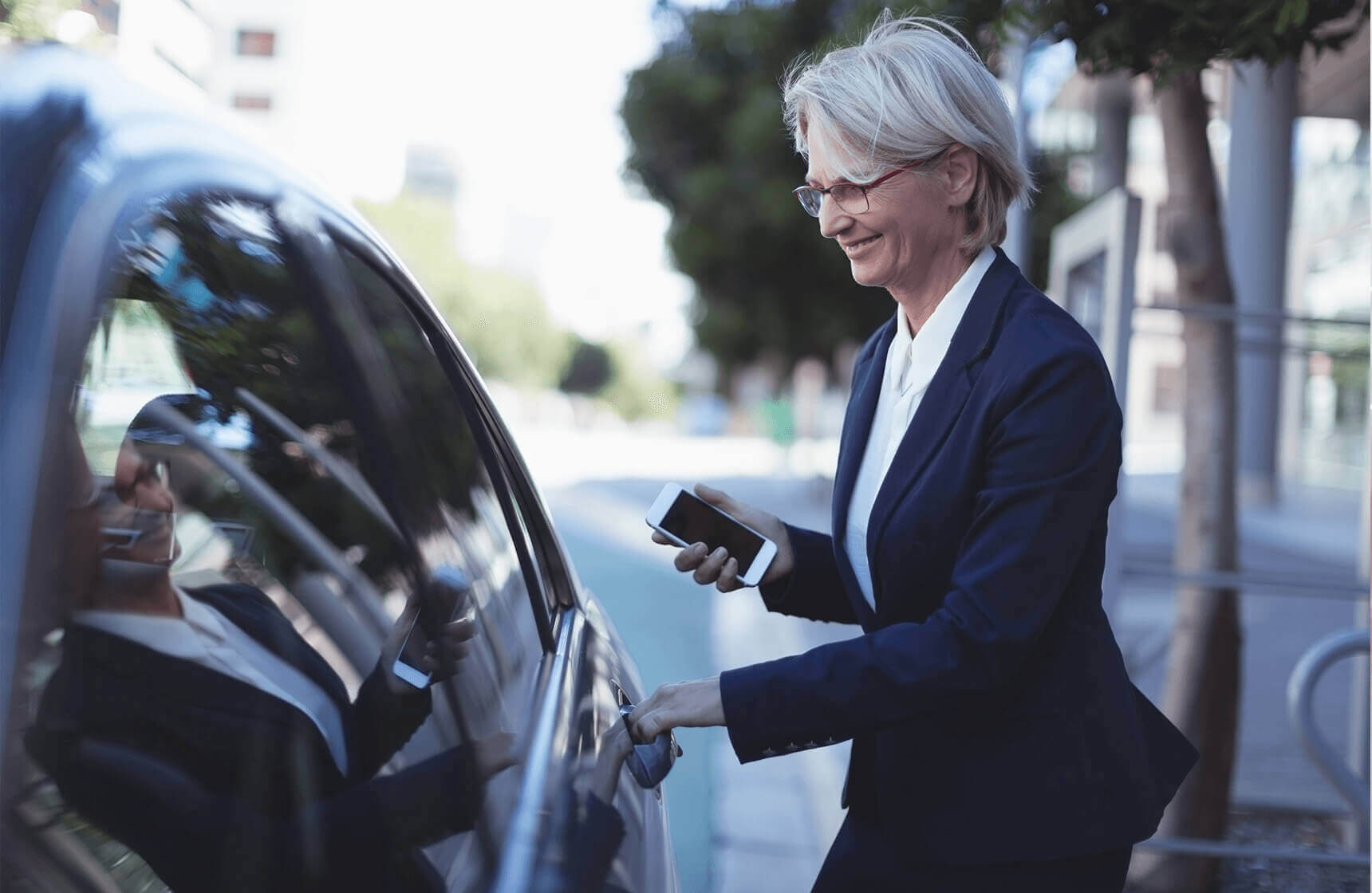 Becoming a unicorn tech company is rare and a feat in itself. But when startups cross that chasm, sustaining that growth requires additional resources and improved work processes.

This is the issue that Enrique Salgado and his teammates encountered when recently funded Cabify was looking for ways to grow a specific aspect of the organization:  how the team was spending and how it was all managed. Procurify is proud of the work spearheaded by Enrique and his team as they implemented a solution to strengthen the financial foundation of Cabify. With global spend management under their control, Cabify looks forward to continuing their impact across countries and transforming the way cities move. 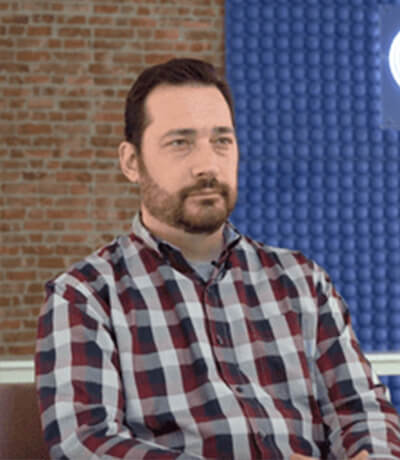 With 15+ years of experience, Cabify’s Global IT Manager Enrique Salgado has a wealth of knowledge about large on-premise solutions and modern tools that technology companies use to streamline operations. By selecting and implementing systems that help people do their best work, he is passionate about creating a more effective and efficient environment for his team.

Just four years into Cabify’s short history, the company had already proven itself as the leading ride-hailing service in Spain and Latin America. The perfect mix of five founders and making the right decisions in a timely way has fueled the company to grow to over 1 million users in over 14 countries.

As we’ve seen with many fast-growing tech companies, the most pressing challenges usually arise from cash flow and the speed at which decisions are made. This priority ultimately leads to a shift in the way companies spend.

Eventually, organizations realize they need to start optimizing every dollar and understanding the larger impact of their spending decisions. Informal systems may be put in place, but as companies grow,  systems need to be re-evaluated.

This is where the challenge began for Salgado and the global Cabify finance team. Their question was simple:

“How do we level up our current spend processes by finding a simple solution everyone can use and we can easily manage?"

Years earlier, the Cabify team had recognized that spreadsheets and emails were not the way to manage and track purchases and make purchasing decisions. With a growing organization and essentially needing to become “a new company every six months,” their document management system became too cumbersome to use. The team was proactive enough to improve their initial purchasing process and create an approval workflow that improved visibility, but managing this manual purchasing system had become time-consuming and unreliable.

“Our organization changes fast, including purchasing approvals. We never knew who was supposed to approve what. It was hard to understand what had changed in our approval routing workflow.”

The goal for Enrique and the Cabify IT team was clear: find a smart and simple solution that could handle a purchasing process growing in complexity and scale.

The moment of truth for Cabify’s Finance team became clear when they realized that making a single change to their approval purchasing matrix would take hours of administration.

The time had come for Cabify to find a spend management solution that was simple to use, gave visibility into purchases, and improved purchasing cycle times while improving the flow of information into their financial system, NetSuite.

“We needed something that was still similar to our company's way of working: cloud-based, easy to use, user friendly, but still professional. For a cloud-based company like us with between 500 - 2,000 employees that doesn’t want complex processes, Procurify is a good choice.”

“Our organization changes fast, including purchasing approvals. We never knew who was supposed to approve what. It was hard to understand what had changed in our approval routing workflow.” 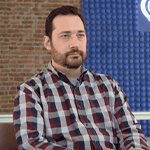 “The meetings and implementation with Procurify was easy. The Procurify team was always there for us, and we appreciated their positivity. The team was perfect.”

“The first quick win for us with Procurify was stability. Our previous process wasn’t stable, and we would get a lot of errors. It took us so much time to adjust the approval matrix in our old system; once we implemented Procurify, we no longer faced that issue.”

Another issue Cabify faced was the quantity of approval requests. Leaders in the organization were bombarded with approval requests for everything from small to large purchases. Unfiltered requests were constantly forwarded to managers who needed to approve important orders in a rushed manner.

“What’s my favorite part of Procurify? For me, it’s the mobile app. I like being able to use Procurify on the go, whether it’s in the office, in my house or wherever. It’s easy to receive a notification about an order that needs to be reviewed. I can quickly approve it…or deny it. For me, the mobile application is really useful and something we did not have before. I value that a lot.”

“The biggest impact was stability and having a program that we can rely on. Using a simple and cloud-based system is nice because we don’t have maintenance to do on the application. All we need to do is make sure the approval routing is fine and the rest takes care of itself. That impact was important for us.”

“Another benefit is reporting. It’s a lot easier to create spend reports through an application that is designed for purchasing, which is something we didn’t have before. We had workflows and reports on worksheets, but it was very manual. Now it’s just a click of a button to get the reports.”

Cabify is set to continue rolling out Procurify to the other countries where they operate. “For the other countries that we operate in, there is an eagerness to use the system that we’ve had success within Spain. There is a desire to launch Procurify soon in all our offices. Even in internal conversations, international teams are looking forward to using the system as they’ve seen improvement where we have implemented it so far".

We had a very lean and flexible process, but very inefficient. It was clear from the beginning that we needed something more complete than we already had. We chose Procurify because it was easy to use, it was cloud-based, and it interfaced with our accounting program, NetSuite. 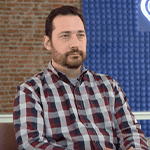 Eliminate the headache of verifying invoices by connecting your purchasing workflows to NetSuite. 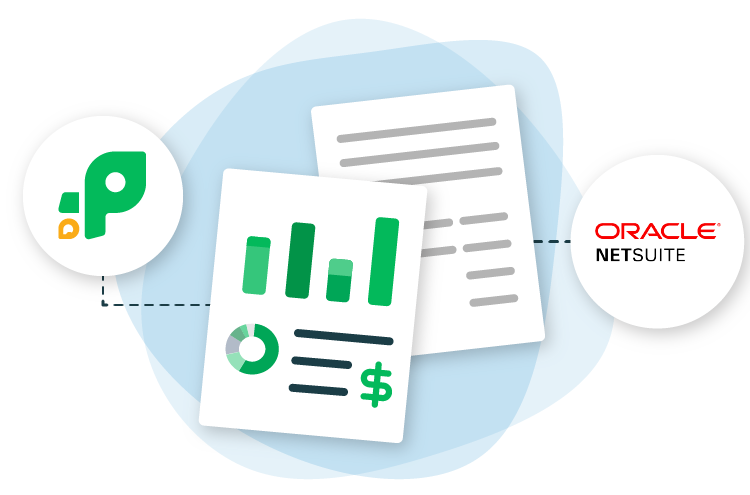 Cabify is a global ride-hailing and transportation technology company based in Madrid, Spain, with operations in 14 countries.They are considered the first Spanish “Unicorn” technology company with a valuation of over 1 billion euros. 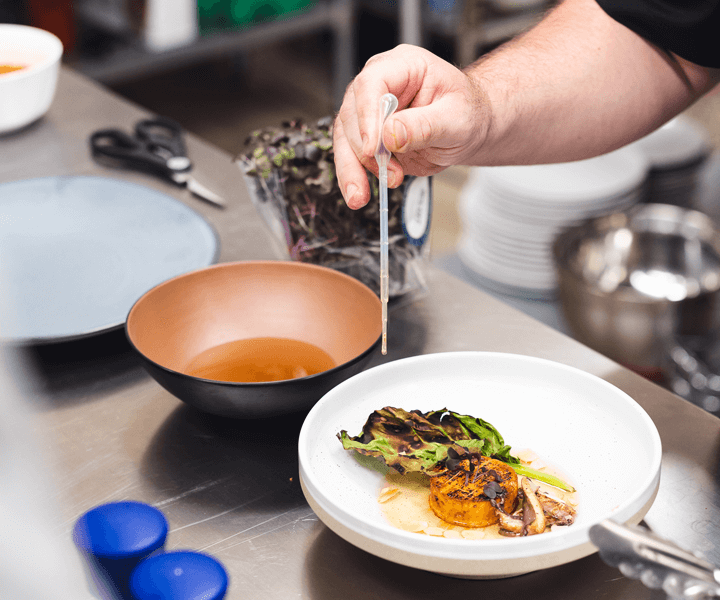 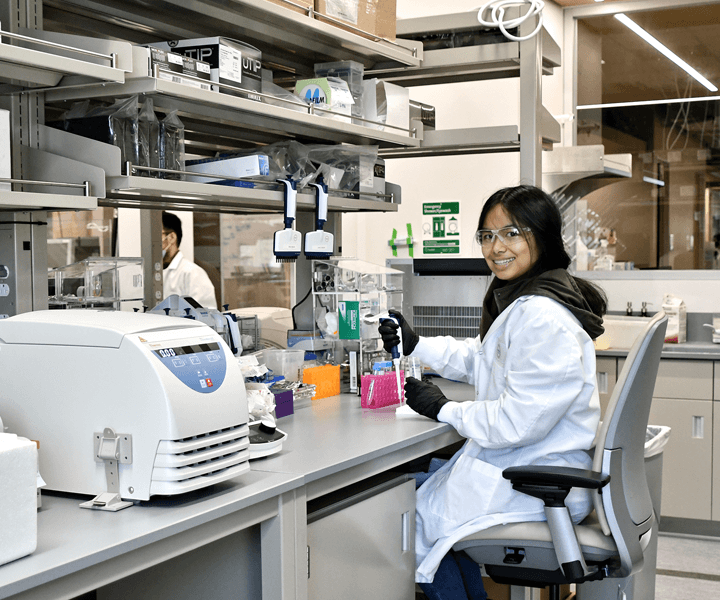 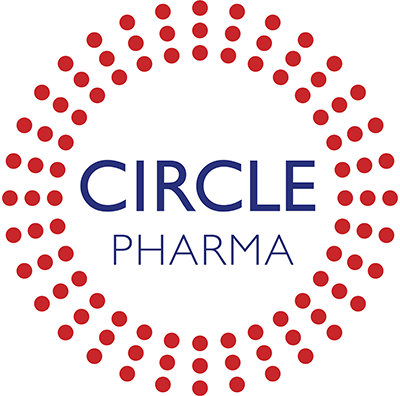